The history of the origins of the book

I became part of a Jewish family in 1990.
Being very interested in the life story of my parents-in-law, and how they had survived the Holocaust, I posed many questions, to which I received only very evasive answers. It soon became clear to me that this subject was totally taboo in the family.

The children had subconsciously comprehended that something heavy was weighing on the minds of their parents, and had learned not to ask any questions. A mother myself by now, however, I was suddenly plagued by fear. What would happen if our children were to ask questions themselves one day? What would we be able to tell them?

This is why, in 2001, I gave my mother-in-law a little old wooden casket for her 80th birthday and told her that, should she ever feel courageous enough to tell me the story of her life, I would write it down so that I could tell it to our children when the time was right.

After initially hesitating, Eugenie told me her fascinating history in a series of interviews over several months, and I wrote it down. I researched the individual life stories, took them apart, revised them and neatly put back together the parts. And then, suddenly, it was done. My first book. 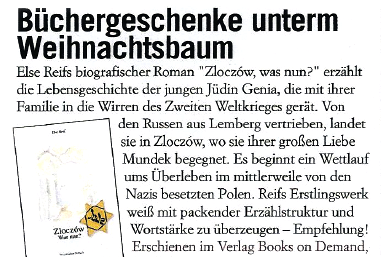 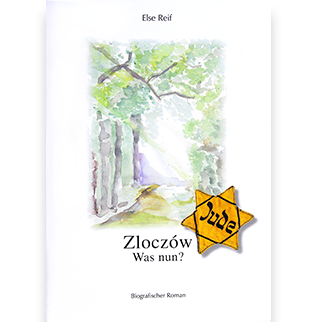 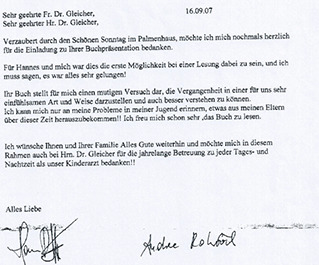 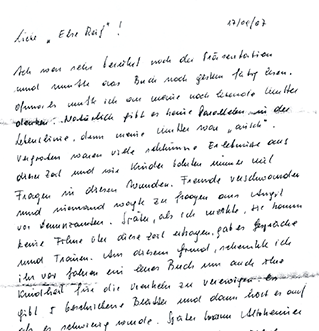